Posted by Stephanie Tickner on Thursday, March 1, 2012 Under: Ponderings of the Month
February has felt like a weird month. It hasn’t felt like February. It hasn’t really felt like winter. It has felt more like March with crusty old snow and ice and lots of mud on the dirt roads. It’s hard to believe we have already landed on Leap Day, but here we are.

I didn’t paint in February, but I did some art related things. On Friday, February 2 I hung some of my paintings in the cafeteria at Markem-Imaje in Keene. Markem is a manufacturer of product identification and traceability solutions. The exhibit ends tomorrow. This is a new word-of-mouth exhibit space for me. It’s great to have more exposure! 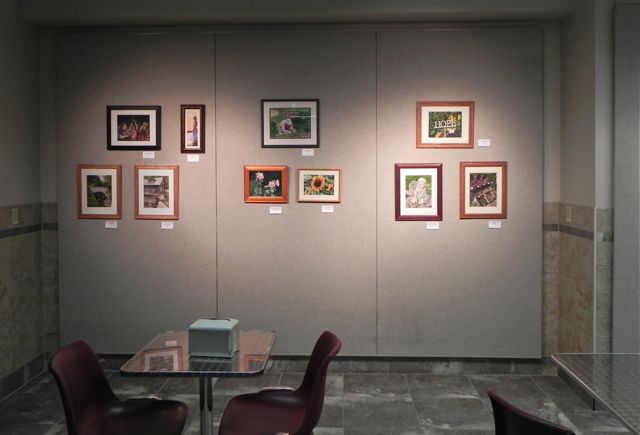 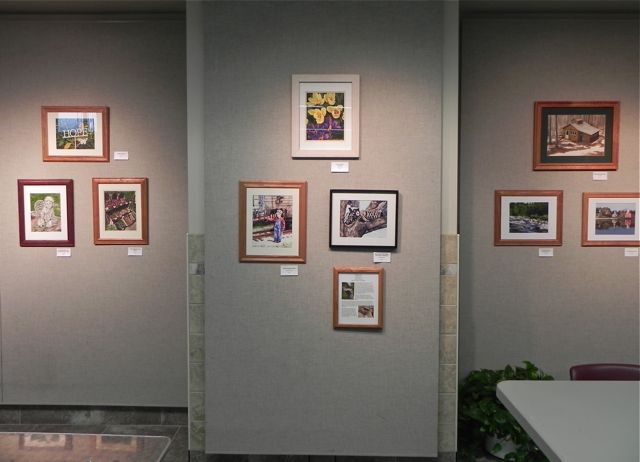 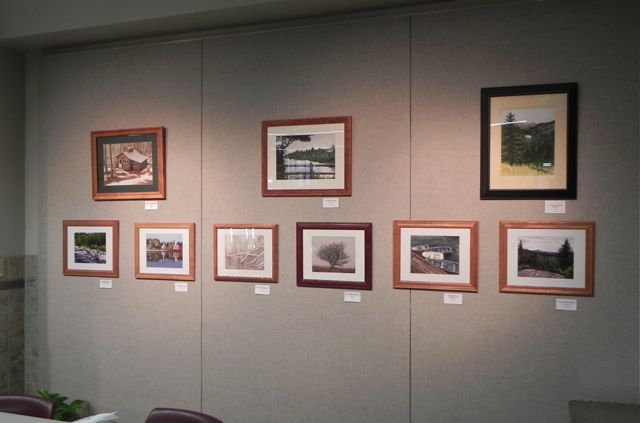 I knew of the company Markem, but I had never been to their facilities. I was very intrigued by the old parts of the building. After some research, I have learned that the oldest parts were built in 1902 and were former sites for J. A. Wright Co., Hubbard Machine Shop, F. A., and Putnam Mfg. Co. (original name of Markem Corp), who moved to this site in 1950. It was such a dark and dreary day when I hung my paintings there, but I took these pictures of the old parts of the building anyway. 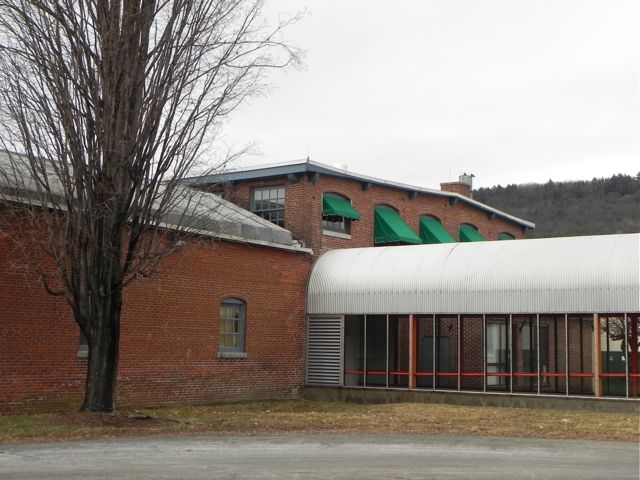 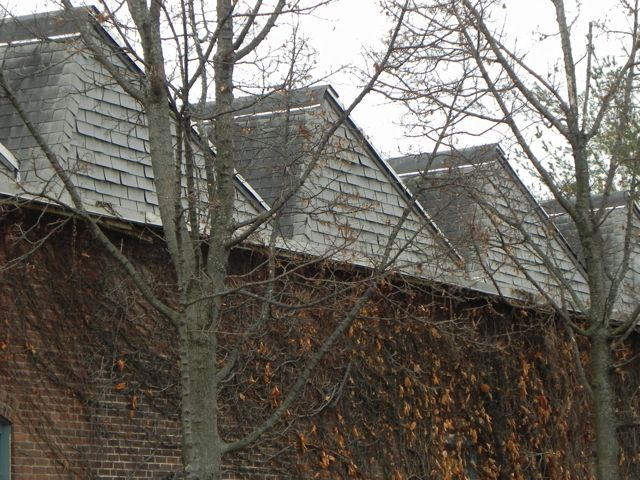 Most of my time in February was spent on an artistic endeavor of sorts, building a new website for the town of Marlow, where I live. The original webmaster had stepped down from that role, so I volunteered to create a new site. It was a slow and tedious process, but I’m happy with how it came out. It feels good knowing I’m helping the Marlow community stay connected and informed.

Last week I emailed my application and a .jpg of my first painting of 2012 to the Glamour in Mud Season Juried Art Competition. It’s a fundraiser for The Village Players Theater in Wolfeboro, NH. The paintings are supposed to represent how New Englanders can be glamorous and have fun even during mud season. I call the painting “There It Goes”. It is of my kids in March 2001, a year we had snow that never seemed to stop and that was WAY over their heads by spring! Cass was 3 and Jeremiah 18 months old. They were so thrilled when there was finally some mud and melt off puddles to play in. I love the painting and the memory of that day. Now I wait to hear if it gets into the exhibit. 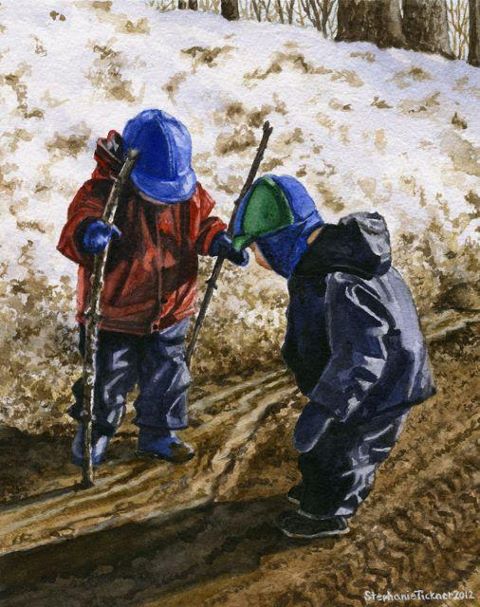 A sad note from February was that our neighbor of almost 22 years, Moose, passed away on February 15 after a long battle with cancer. Moose loved the outdoors, gardening, hunting, and maple sugaring. He built a sugar shack behind his cabin to boil the maple sap, much of which he collected in old fashioned metal buckets. I will always think of him when I see the two paintings I named after him, “Moose’s Sap Bucket” and “Moose’s Sugar Shack.” He will be greatly missed by his family and friends.

In : Ponderings of the Month